The Newark Police Department Criminal Investigations Unit (CIU) is staffed by five detectives who are responsible for investigating major crimes occurring in the City of Newark as well as cases which require intensive or specialized investigative techniques. One detective serves a 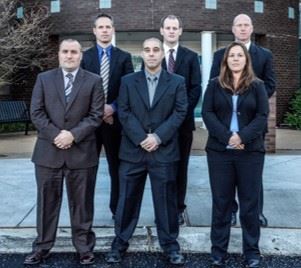 s the Family Services Detective, who has specialized training in the area of juvenile and family services. Detectives assigned to CIU are on-call 24 hours a day, seven days a week, on a rotating basis. Members of the Criminal Investigations Unit work closely with the Street Crimes Unit to solve crimes and with the Victims Services Specialist to provide assistance to the victims of crime that occurs in the City of Newark. The police department has one Polygraph Examiner assigned to CIU. The examiner conducts criminal and applicant testing for the department and assists other agencies by conducting exams. In 2017, a total of 193 cases were assigned to the Criminal Investigations Unit for follow-up and a total of 117 search warrants were executed. The assigned cases composed partially of 1 homicide, 30 robbery investigations, 3 felonious assaults, 32 burglary investigations and 11 rape investigations. Detectives assigned to the Criminal Investigations Unit were able to solve the homicide, 67% of the assigned robberies, 100% of felonious assaults, 41% of burglaries, and 45% of the rape investigations, as compared to the national clearance averages of: homicide 61%, robbery 29%, assault 54%, burglary 13%, and rape 38%.

Some examples of the types of cases CID investigated in 2017 are: 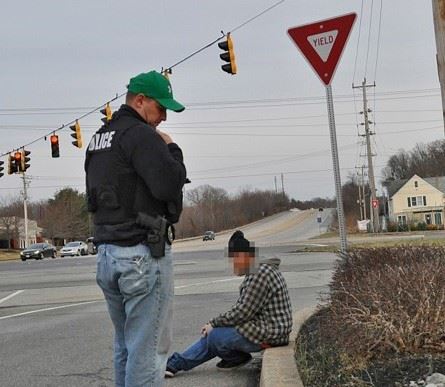 Detectives assigned to the Special Investigation Unit are assigned 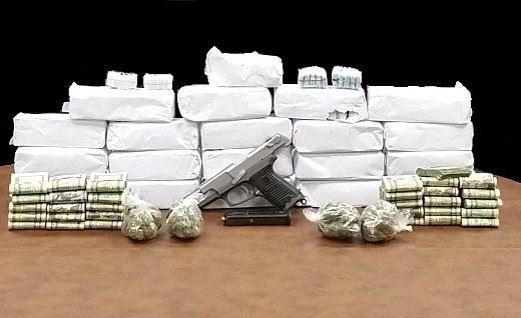 to the  DEA as Task  Force Officers and  are responsible for investigating narcotics offenses. Detectives in this assignment are highly motivated and are responsible for initiating their own investigations, whereas most other detective units conduct follow- up work on crimes that have already occurred. Detectives initiate investigations based on information received from a variety of sources including the Street Crimes Unit, the Patrol Division, Special Operations Unit, community members, confidential informants, and other law enforcement agencies. 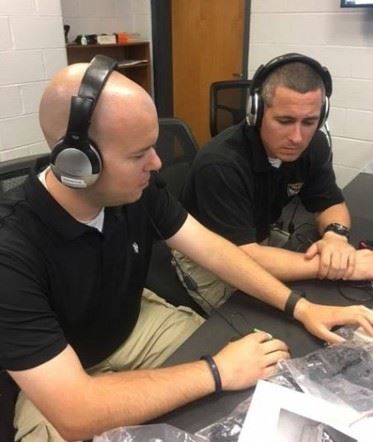 is comprised of five officers from various units within the police department who have received specialized training through the Newark Police Department, the Delaware State Police, the New Castle County Police Department, the FBI, and the Baltimore County (MD) Police Department. This specialized training concentrates on successful communication with people who are in crisis or are suffering from mental health issues. The goal of the Crisis Negotiations Team is the de-escalation of potentially violent situations through productive communication and the safe surrender or cooperation of the subject that is in crisis. The Crisis Negotiations Team is a part-time teams and is called-in for deployment in crisis situations such as a hostage or barricaded subjects, and may be deployed to supplement other law enforcement operational components during search warrants, suicidal subjects, or any incident where trained negotiators would be beneficial.

Significant training and operations in 2017 included:

The Victim Services Coordinator (VSC) provides social services to victims and witnesses of violent crimes. Victim Services includes crisis intervention, providing information and support during criminal investigations and throughout the court process, and assistance with applications to the Victims' Compensation Assistance Program. Additionally, the VSC works with victims around safety planning and can assist with filing for Protection From Abuse orders.  The VSC continues to work with victims and witnesses throughout the criminal justice to determine whether their needs are being met and the impact of the crime.